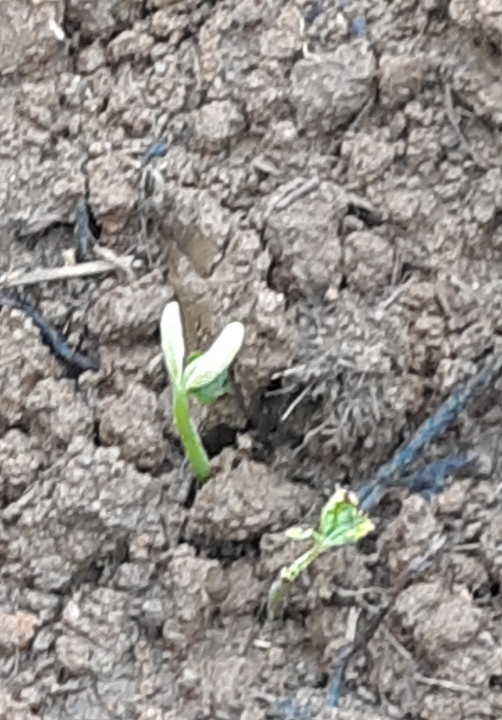 The first of my seedlings has appeared! A few weeks ago, we planted tomatoes, watermelon, cucumbers, peas, corn, and squash. Yesterday, while walking through the field, I saw the first pea plant popping through the soil. It is so amazing to see the little seed that I put in the ground actually produce something that will yield lots of yummy food!

When I saw the first little plant emerge, it made me think about the Biblical idea of sowing and reaping. This week, God has been dealing with me about this concept. I’ve been meditating on the fact that what you pour out (sow), you receive back in abundance (reap).

In I Kings, there is a story about a widow and the prophet Elijah. The Bible says Elijah was very hungry and asked the woman for a cup of water and a piece of bread. The lady had only one handful of flour and a little cooking oil. (She had planned to cook the flour and oil as a last meal before she and her son died of starvation.) Still, she “poured out” (sowed) what she had by giving to the prophet. As a result of her willingness to give, the Bible says that God made sure that the containers in her home were NEVER empty again.

In II Kings there is a similar story. Another widow was about to lose her sons to creditors. She had only a flask of olive oil. A different prophet, Elisha, asked her to borrow jars and to pour the small amount of oil she possessed into the containers.  As the woman obeyed the prophet’s command, a divine miracle occurred. She filled all of the jars, yet the oil kept coming… and coming… and coming. It kept flowing until she had no more containers to hold it!  The widow poured out, and she received more provision than she could contain.

Sean and I have seen firsthand how “pouring out” (sowing) works in our own lives! We learned early on that if we were facing a need, giving to God resulted in God giving back to us many fold.  I feel like this is a Biblical secret to financial success, but that is not what God has been dealing with me about this week.

This week He has been encouraging me to dig deeper into “pouring out.”  Yesterday morning, God asked me this question in my spirit: “How would your life look if you poured out in every area of your life?”

I suppose that central to God’s question is the idea that if I could trust Him enough to give Him everything, it would be amazing what He could do.

How would your life look if you poured out in every area of your life?

I’m still working on figuring out how to answer His question.  This week, I challenge you to consider this idea too! 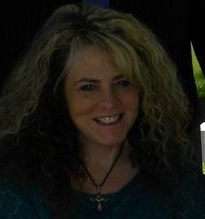